Three different structures have decided to join forces and know-how in order to develop a project for the safety of 2-wheeled vehicle users. The purpose of this project is to spread knowledge about the protection of bikers and cyclists in relation to an essential element for their safety: their helmet. The Certimoov test and analyse the level of protection for the head in case of a collision. The common future goal is to make mobility safer.

Set up in 1983 by 40,000 founding members under the name of FFMC (French Federation of Angry Bikers), Mutuelle des Motards specializes in the protection of motorized 2- and 3-wheel vehicle safety. Riding 2-wheeled motor vehicles and protecting its members by thinking up innovative insurance products are the two driving forces Mutuelle des Motards.

The MAIF Foundation is an independent structure, officially recognized as a registered charity by a government decree which guarantees missions for the general interest. Its field of research concerns the natural risks related to mobility in daily life and also in the digital world. It is the historical mainstay of the Icube laboratory, whose work enabled the setting up of the website, and has promoted and initiated the partnership dynamics which gave rise to Certimoov.

On 1 January 2009, the three universities in Strasbourg – Louis-Pasteur, Robert-Schuman and Marc-Bloch – merged into one sole entity: the University of Strasbourg.

The Impact Biomechanics team has been working on the mechanics of head injuries since 1990. This team forms part of the Icube Laboratory. Set up in 2013, the Icube laboratory, also affiliated to CNRS, brings together the research teams at the University of Strasbourg in the field of engineering and information science with imaging as the guiding thread. The main fields of application are health engineering, the environment and sustainable development. With over 450 people, it is a major research force in Strasbourg. 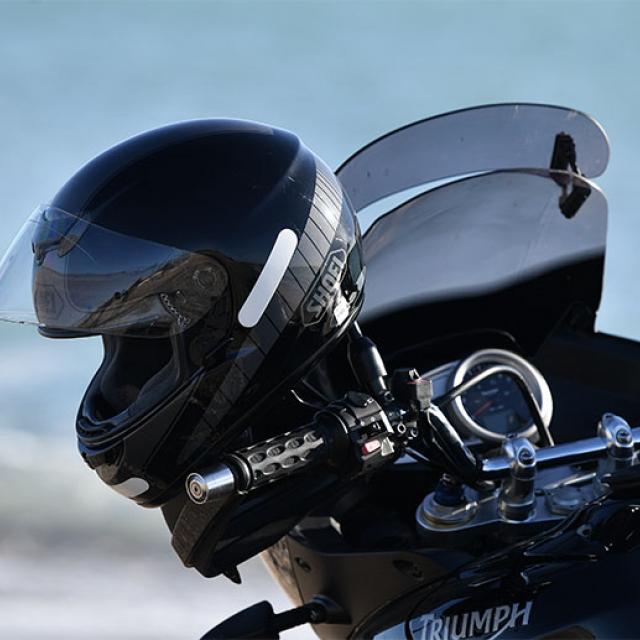 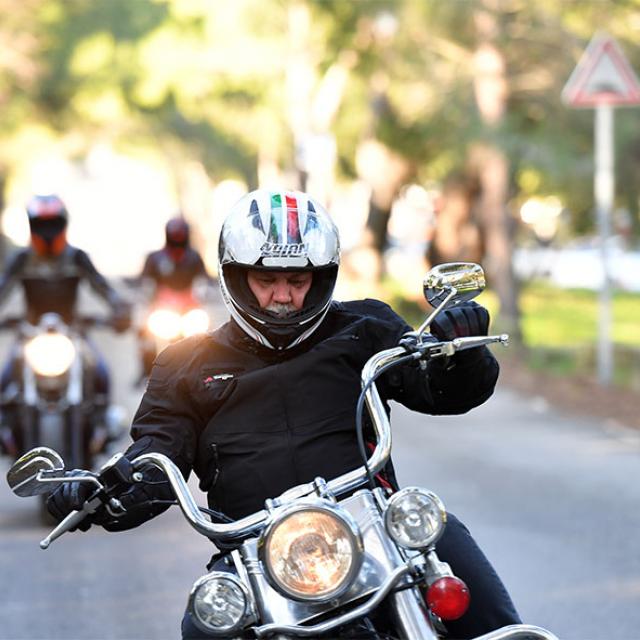 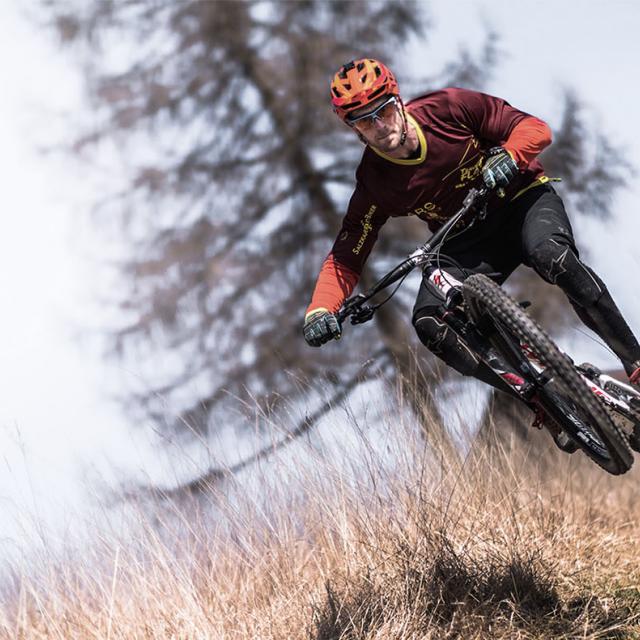 Our tests for bicycles 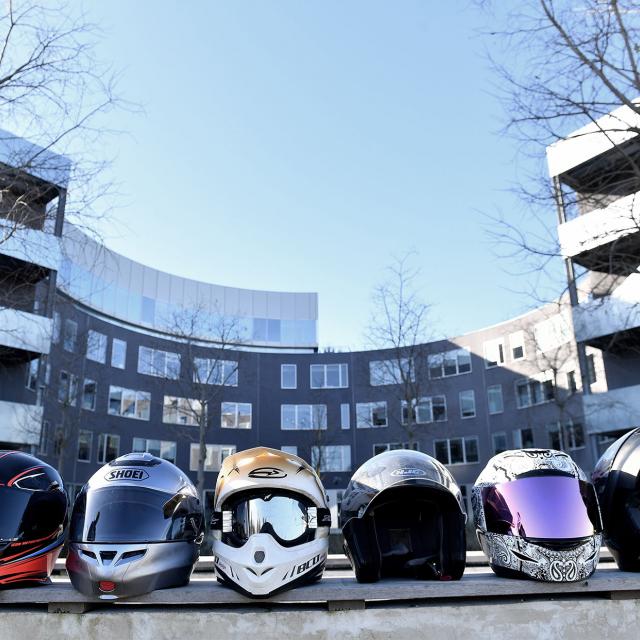 Our tests for motorbikes